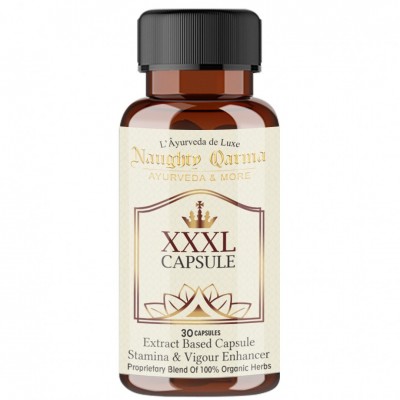 The most powerful blend made with the ultimate ayurvedic ingredients to completely help in improving the size of the penis in men and improve sexual intercourse duration. This ultimate formula consists of the strongest herbs known to increase the length & girth of penis. If you want to increase your penis size significantly, then this product is the best in the market for you!

Anacyclus pyrethrum, commonly referred to as ‘Akarkara’, is widely recognized in ayurvedic system of Indian medicine as tonic and rejuvenator. The roots are also considered aphrodisiac and sexual stimulant and help in improving penis size. It is a potent aphrodisiac and a wonderful herb for male vitality and virility. It is known to enhance fertility and has great neuroprotective benefits. It has been used in Ayurvedic medicine since ancient times as a pro-fertility and virility enhancing herb. Its main bioactive compounds are Alkylamides, responsible for its fertility and libido enhancing effects. It is classified as a Vajikaran Rasayana in Ayurvedic medicine system which rejuvenates sexual health and enhances virility. It is used in traditional medicine system as a fertility enhancer; improves sperm count, sperm quality and sperm motility.

Withania somnifera is an important medicinal plant which helps in the issue of small penis size in men. This natural aphrodisiac is a powerful sexual stimulant and is a primary potent herbal ingredient which helps in improving penis size in males. In addition, it improves sexual desire, boosts testosterone levels, improves sperm count, and balances hormones. Moreover, it is an anti-stressor which ultimately helps in improving the duration of inter-course.

Mucuna Pruriens is commonly used for its aphrodisiac properties in order to help men stay hard and last longer during sexual activity. It is a very potent herbal ingredient at increasing libido for both men & women. Additionally, it builds fertility, and balance all the three doshas: Vata, Pitta & Kapha! Mucuna Pruriens is a wonderful herb for sexual wellness; increases sperm quality, improves libido, enhances erectogenic properties, and maintains level of essential hormones, required for a great sexual health. Mucuna Pruriens or Kaunch Beej is a well-known herb, used for the treatment of male infertility, sexual health related issues, nervous disorders and as an aphrodisiac. It’s seeds are considered most important due to its various medicinal properties.

It alleviates vata & kapha doshas. It is a sexual stimulant herb which improves sexual stamina & vigor, and thus it is very useful in premature ejaculation. It also helps in improving sexual desire.

Crocus sativus prevents early orgasm, fights against infertility, and being a natural aphrodisiac, it improves interest of both men & women in sex.

It is prepared from Tin metal, and is useful in a lot of medical conditions, including sexual wellness & premature ejaculation. In addition to being beneficial for testes & genitals, it is also useful for sexual wellbeing in women, and also reduces adrenal fatigue.

It is an ayurvedic medicine prepared through the process of calcination. It is useful for the treatment of poor ejcaulation duration, improper erections, sexual stamina & well being.

This is one of the most expensive herbs and it has a substantial positive effect on the health of both males & females. It is useful in premature ejaculation, infertility & sexual weakness. 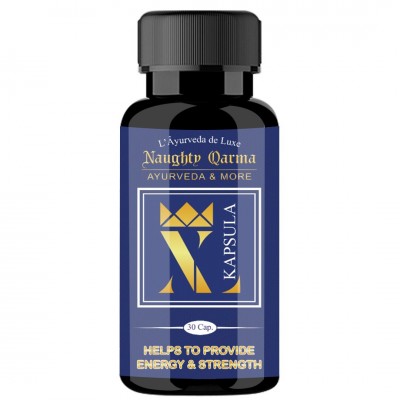 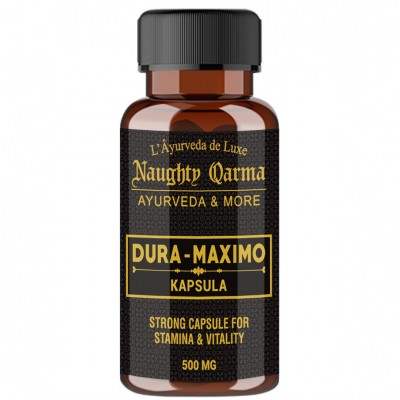